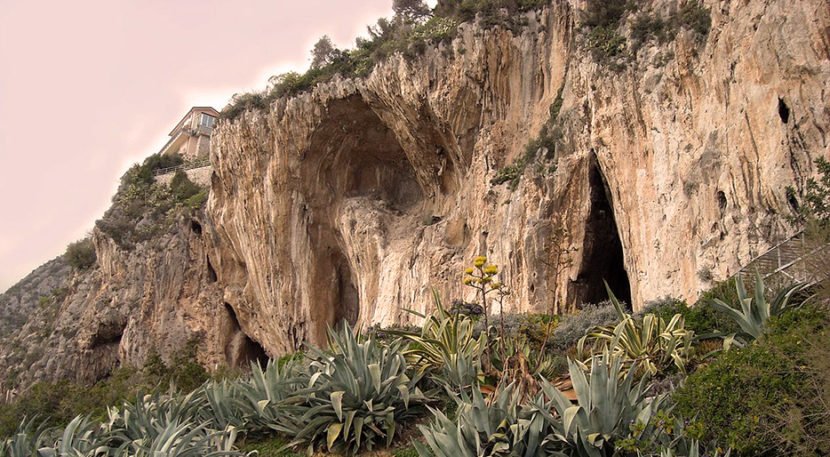 Balzi Rossi is a popular prehistoric site since the 1800s due to the significant findings. It’s a few metres from shore at the bottom of a red limestone wall with coves and grottos. From these caves have been recovered manufacturers made of bones and stone, fireplaces, burials and animal remains dating from Lower Paleolithic to latest Prehistory. 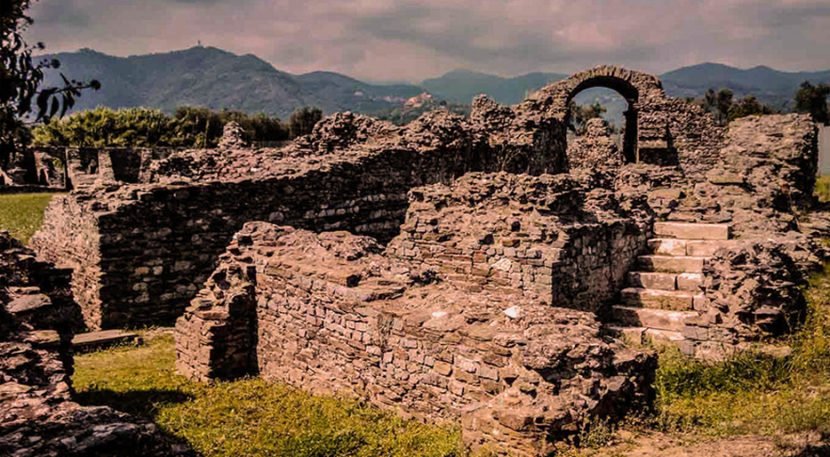 Luna is an ancient Roman city founded at the mouth of the river Magra, in a strategic position for businesses due to its proximity to the port (today underground). It owes its name to the cult of the goddess Selena-Luna and today it is located in the territory of the municipality of Luni, in the gulf of La Spezia. 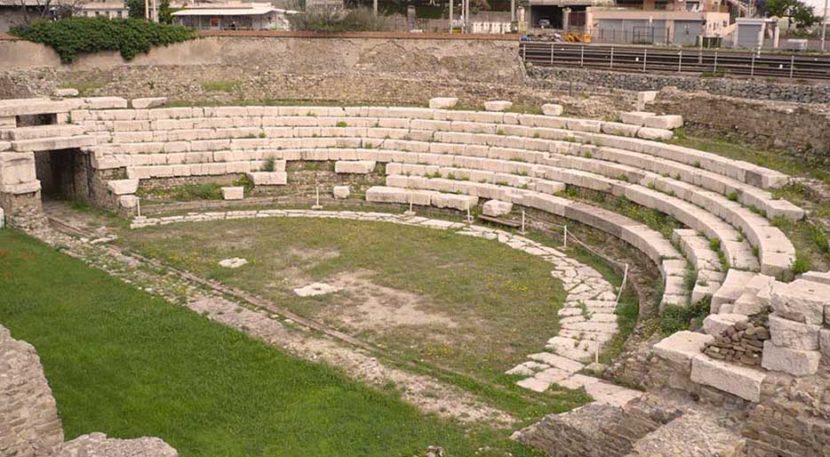 Ventimiglia do not hide the marks of its past: as soon as you get in the city, you can easily found the part that belongs to the ancient romans. As the matter of facts, one of the most important streets in the modern city is the roman Via Aurelia and it is fascinating to found a theatre well preserved and that has its original shape completely definite. 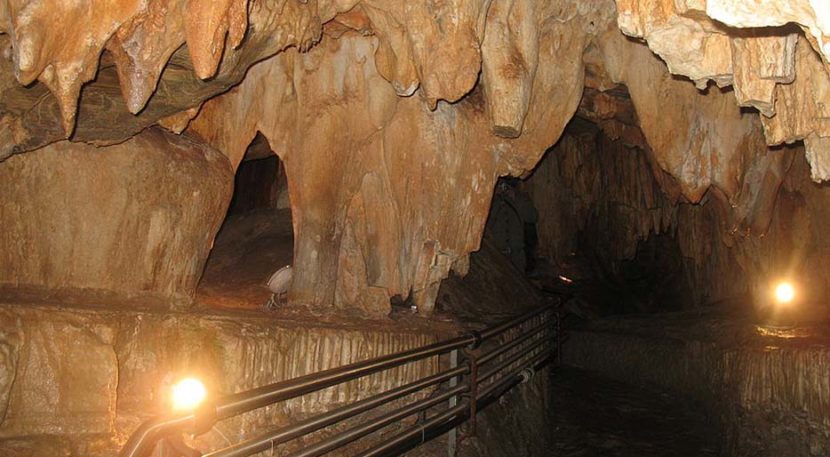 In Toirano there is an extraordinary ensemble of caves, important both from a naturalistic and historical point of view. There are spectacular decorations made of stalactites and stalagmites and also some of the most ancient prehistorical remains from 300 000 years ago. The caves are famous for being the largest cave bear graveyard in Europe and one of the very few sites where have been found remains of Homo Heidelbergensis, an archaic relative of Homo Sapiens, and also of Neanderthals.