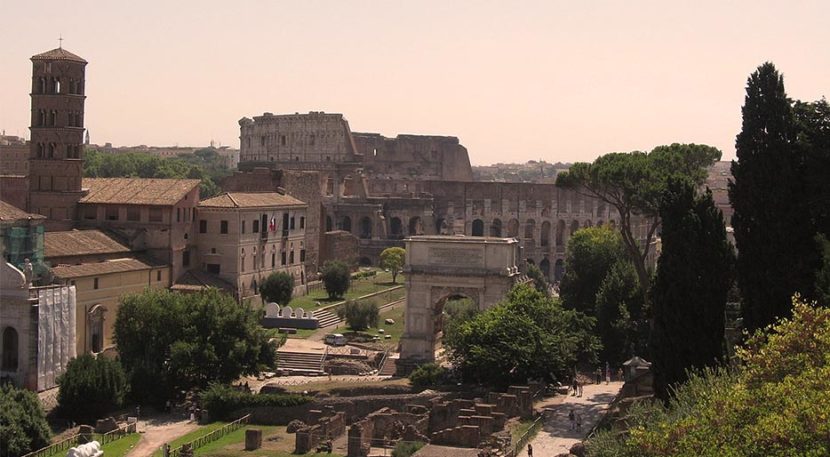 Colosseum is certainly the most famous monument in the ancient world, and has been watching over the city of Rome for almost two thousand years. Its bricks and its travertine slabs are the symbol of the city but also of the entire Roman civilization. It is the largest amphitheater in the ancient world with a capacity of over 50,000 spectators. 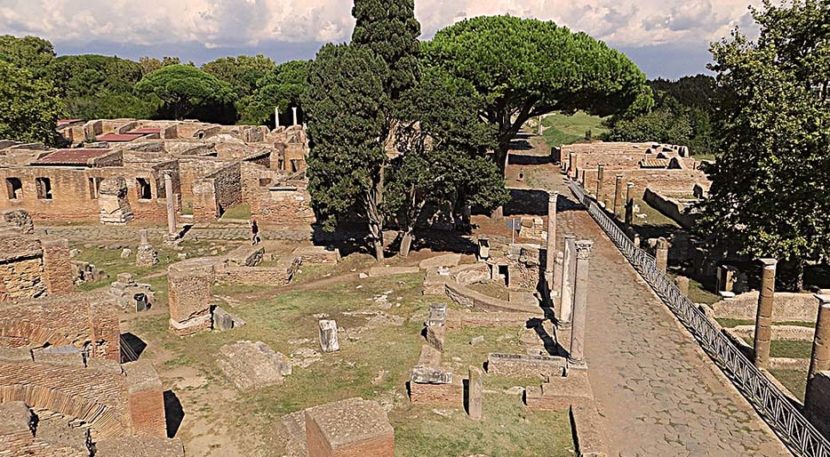 Ancient Roman colony named Ostia is one of the largest archaeological site dating back to ancient Rome, looking at the remains that can be found close to modern Ostia. Ancient traditions date its foundation to 620 BC by the hand of the fourth king of Rome, Anco Marzio, for reasons linked to the exploitation of the salt marshes placed at the mouth of the Tiber 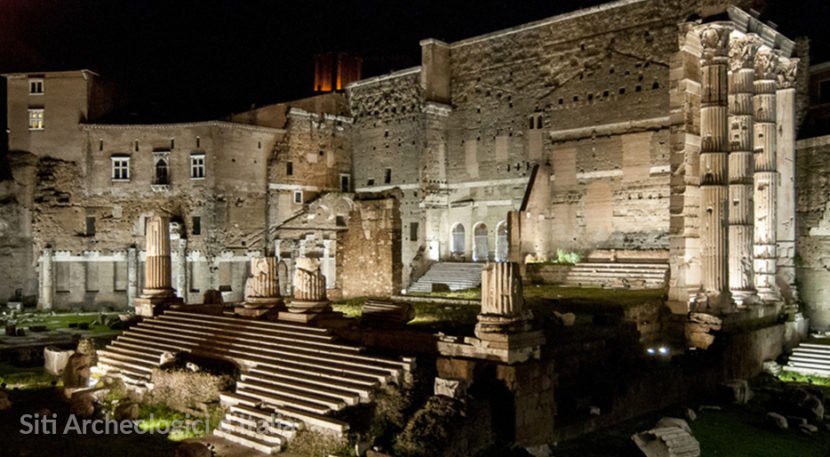 It’s a magical place in the center of the city of Rome and one of the most beautiful road in the world. It will drive you far back in past times. The route runs from the Coliseum to piazza Venezia. Walking through fragments, columns and temples remains, that were once the core of the Roman Empire, it’s a unique experience. 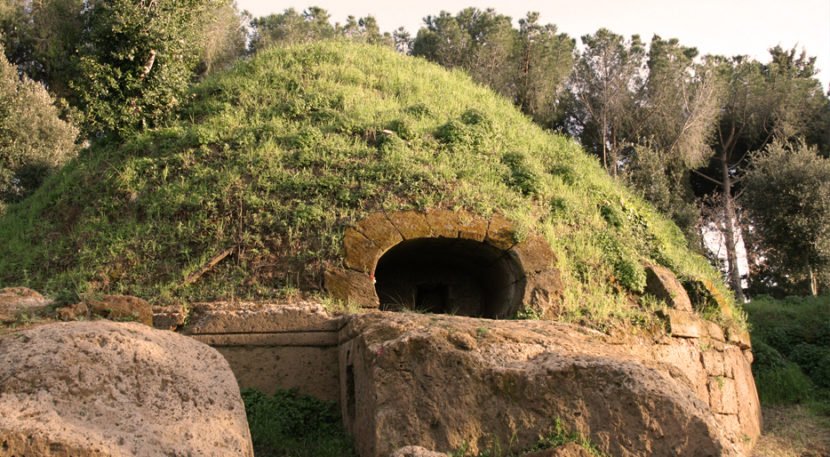 Etruscan necropolis of Cerveteri, known locally as Necropoli della Banditaccia, is the main burials’ area of the ancient Etruscan city of Caere and one of the most impressive and magnificent necropolis of all Etruria and Mediterranean basin. 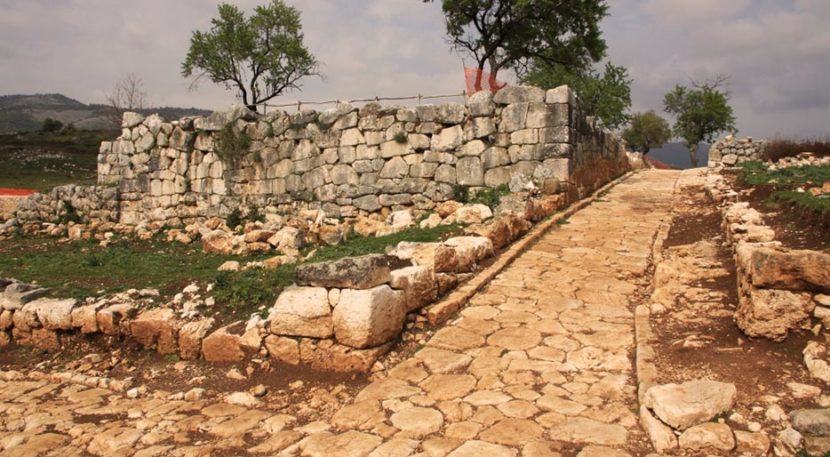 The ancient city of Norba, stands out the hills of Lazio, with its monumental walls and many remains of its past, that it was shorten than many other roman cities, but full of historical events. 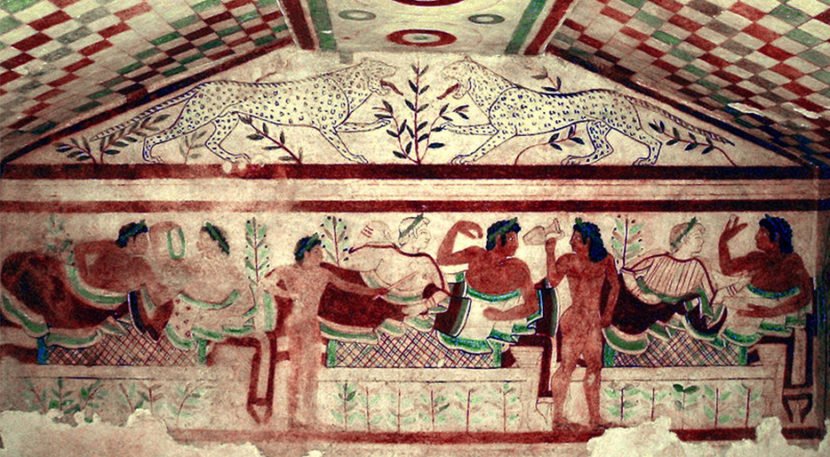 Necropolis of Tarquinia, called also Etruscan necropolis of Monterozzi, overlies on a highland to the east of the city with some 6000 tombs, many of which were covered by tumulus with chambers carved in the rock below. The oldest ones date from VII century BC. Among thousands graves, at least 200 are decorated with a number of frescos which are the main core of the Etruscan art came to us. 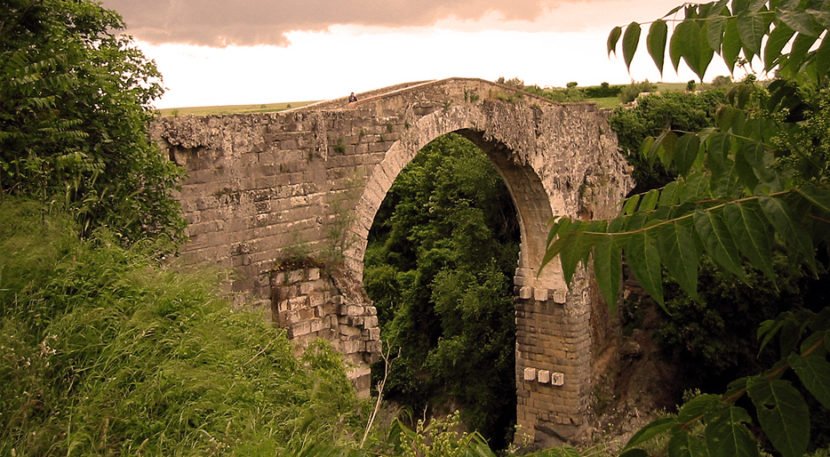 Archaeological and natural park of Vulci rises in the center of Maremma in the Lazio region between the municipalities of Montalto di Castro and Canino. It covers an area of 900 hectares sorrounded by barren lands with beautiful canyons of volcaninc origin and where river Fiore ends in Pellicone lake through  a waterfall. Ruins of the Etruscan city of Vulci are preserved by these natural treasures. 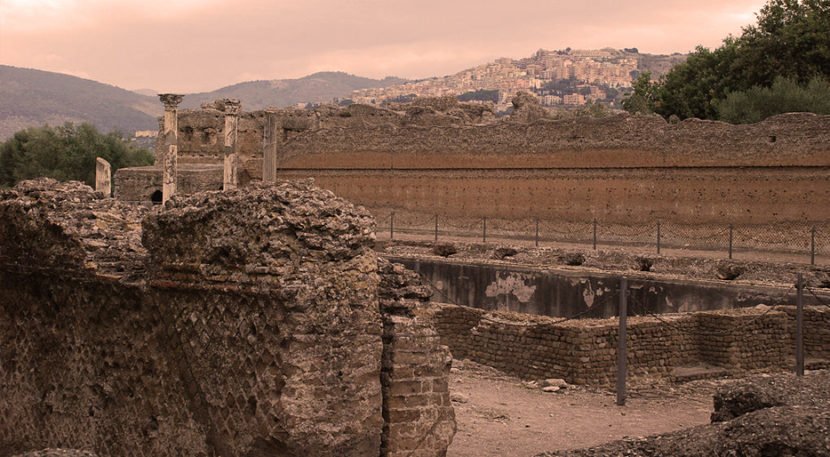 Hadrian’s Villa is the largest villa ever owned by a Roman Emperor. It’s a great evidence of Roman architecture in the Imperial age and it’s been acknowledged by UNESCO as a world heritage site since 1999. In the year 117 AD, Roman Emperor Hadrian planned a permission to build on the basement of a previous feature owned by his wife, Vibia Sabina. 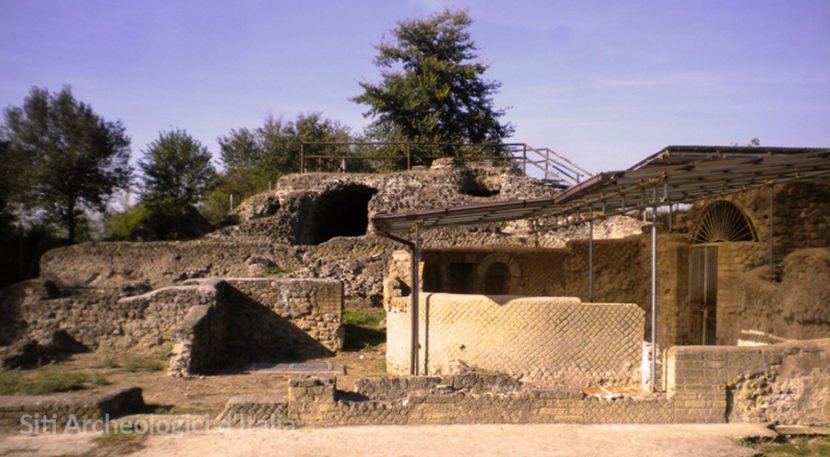 Defined as a “splendid city” by the historian Tito Livio, Veio was an ancient city of Etruria rising on a triangular highland touched by the river “Fosso della Mola” and river Crevera which is a tributary of River Tiber. Among the most important political and cultural centers of ancient Italy, its ruins are located near the medieval village of Isola Farnese. 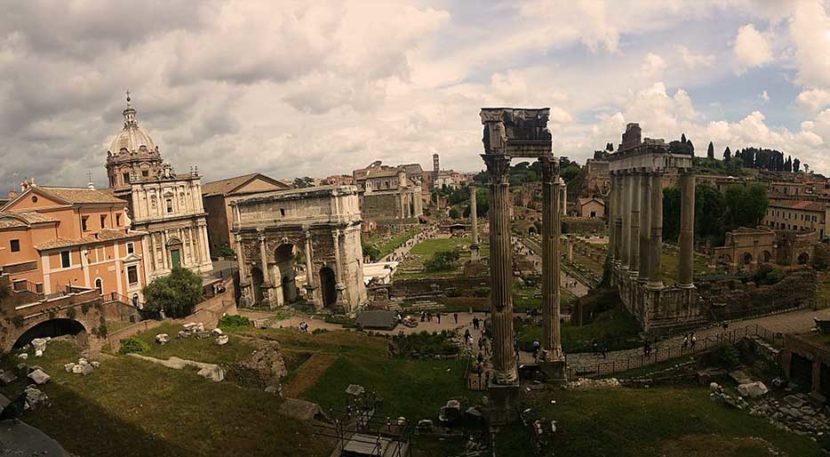 Walking down the forum in Rome it’s an amazing experience because you can almost feel the beating heart of the glorious ancient city, in this place that was the one in which the most important decisions were taken, where there were the main sacred and civil buildings. You can imagine to see the flow of all the history of Rome here, where everything started on Palatine Hill