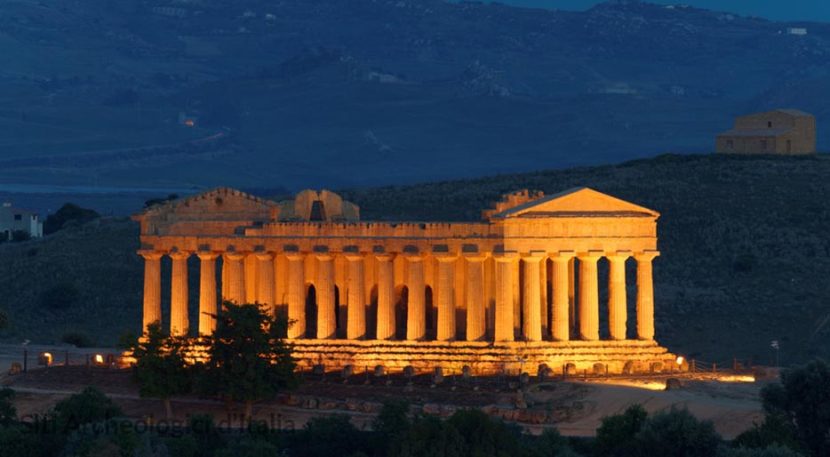 Valley of the Temples is over thousand years old and covers 1300 hectares. It’s the largest archaeological site in the world and it’s in a wonderful state of preservation. The area was included in UNESCO World Heritage Site list in 1997. 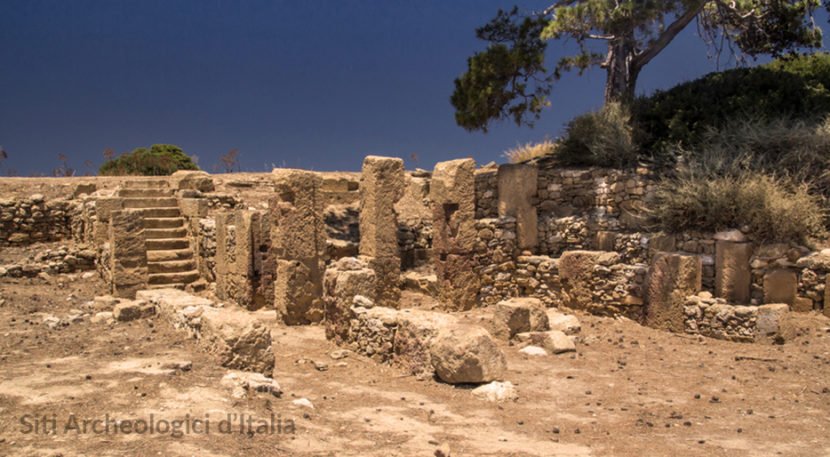 Motya is an ancient Phoenician colony founded in the VIII century BC on one of the four islands in the lagoon of Stagnone, San Pantaleo island.It was an important trading center as well as most of the other Phoenician colonies and an important place too for docking in the Mediterranean basin.