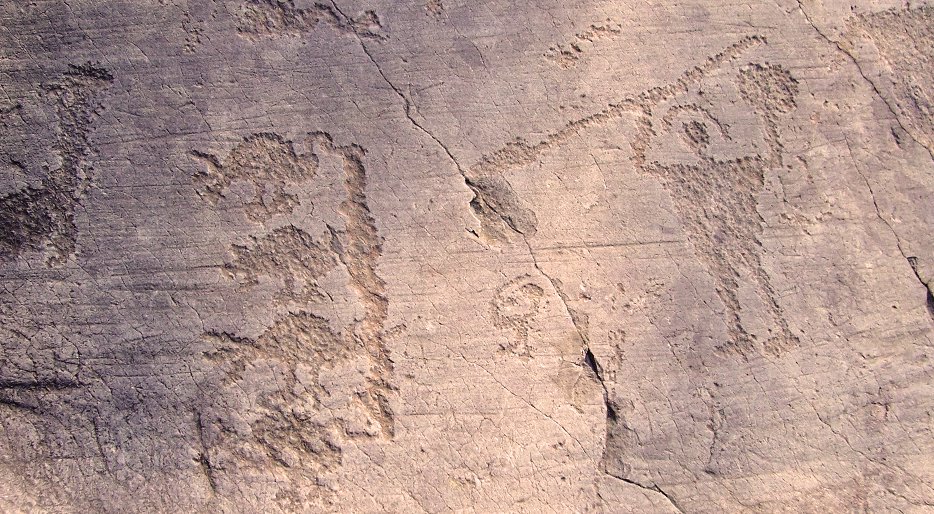 The stone carvings of Camonica Valley are the greatest complex of rock drawings in Europe  with  approximately 300.000 figures carved on stone walls. The most of petroglyphs were found in the area of Capo di Ponte where National Park of Naquane was settled in the 1958 because of the  findings. It's been the first archaeological site in Italy to become a World Heritage  protected by UNESCO in the 1979.

On the rock walls is drawn the evidence of Camuni's way of life. They lived in this region 8000 years Before Christ approximately between Paleolithic and Roman dominion.  The period  between 8000 and 6000 BC is the oldest and is marked by figures of animals, especially deers carved through a very simple technique by using basic tools made from siliceous fragments.

Thanks to rock drawings now we know that Camuni switched to farming life  in the Neolithic. In fact, human figure becomes the main character and it's represented in the daily life or over religious performances . For example see the drawing of the man with his hands to the sky as well as the two divinities of Sun and Deer. Finally after they learn the art of metal working  in the 3000  BC, they start drawing war and hunting scenes in a new dynamic way of storytelling. Drawings of houses, villages and maps dating from the same period, are the evidence of a new lifestyle.

Carving activity stops after Romans presence and a cultural evolution. But evidence is still preserved and gives us the opportunity to walk through an open-air book of past times.

Archaeological park is open fromWednsday to Saturday: 8.30am to  4.30pm

Free entry under 18 and everyone on the first Sunday of every month.

Ticket office closes at half an hour before the time for visits is over.

Tickets purchased at the  ticket office of the Park  are valid to access   MUPRE-Museo Nazionale della Preistoria della Valle Camonica  over the following 30 days. 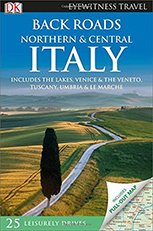 How to get here

Take the train Brescia-Edolo and get off at Capo di Ponte.  Then it's a 20 -minutes walk  to the site.

From North: at Passo di Aprica or Passo del Tonale go to Edolo and then keep driving on trunk road SS del Tonale e della Mendola heading  to Brescia as far as Sellero-Capo di Ponte. Take the exit and keep driving to Capo di Ponte. At Capo di Ponte go past the second roundabout and  turn left on via Limit then follow the street signs to Naquane - Chiesa delle Sante.