Tuscany is the cradle of Etruscan civilization as well as Lazio. We still have traces of stable human presence between Paleolithic and Bronze Age especially in "Grotte del Belvedere" zone.

Villanovan culture is testified by shifting from little villages to complex urban centres. The symbolic civilization by the way has always been Etruscan's indeed, the most studied and enigmatic of the historic civilizations who occupied a central-northern area called ancient Etruria. Etruscans were masters of the Tyrrhenian sea in fact they were the ones having total control on raw materials and processing of raw materials.

Etruscans were in close contact with Greek culture that not only influenced their custom very much but it also was the reason of Etruscan civilization decay. Later they'll be crash down by growth of Roman rule even if their culture will never be completely covered by Rome splendor. During Roman Etruria period, at first Etruria prospered but then starded losing importance due to ongoing civil wars among Romans and also malaria, a true plague on this land. 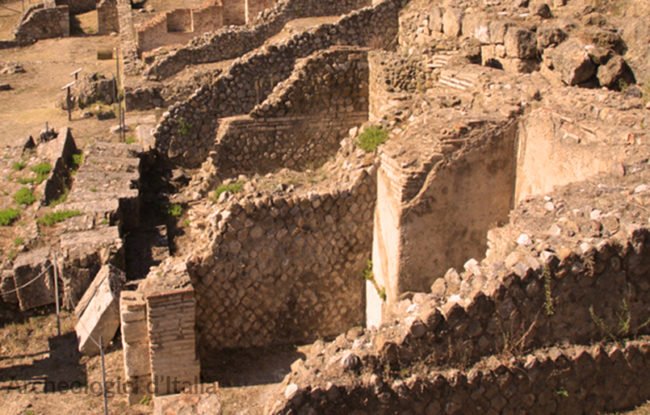 Roselle
Roselle was an ancient town of Etruria that rose on a highland from where it's possible to control over the plain of Grosseto. In olden times the plain was occupied by lake Prile. The shores of the lake were connected to the sea and used by Etruscans as berths.… 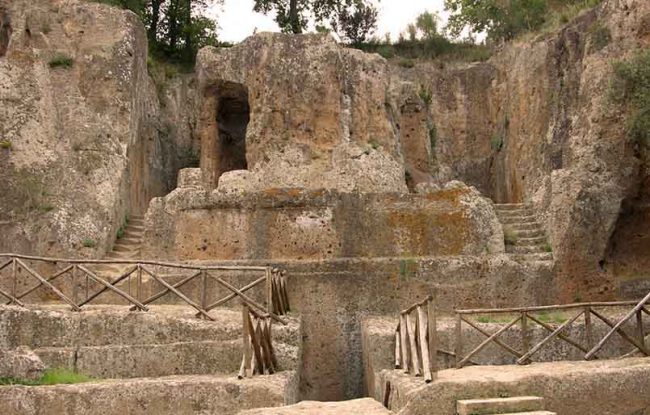 Etruscan necropolis of Sovana
Sovana is one of the most beautiful burghs in Italy: it is out of time, preserving its mediaeval appearance, perched on tufaceous rocks in the Tuff area, in a unique scenario  with characteristic vegetation, cliffs and mysterious paths excavated in the rocks. Here you can go back in Etruscan age, thanks to the splendid and fine tombs.… 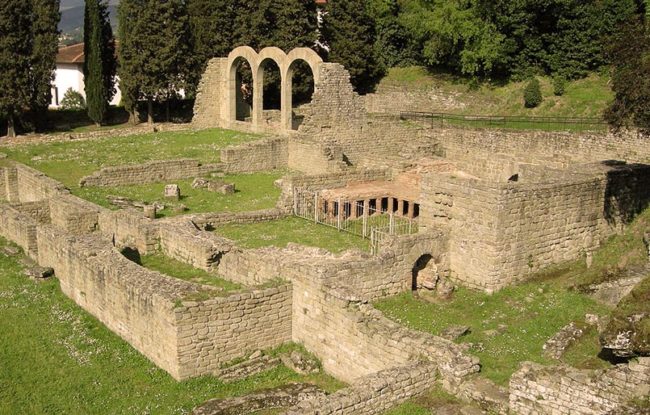 Fiesole
Fiesole and it is a city extremely close to Florence that is full of splendid villas and monuments in particular from the Renaissance and the Middle Ages. Also the glorious past of Rome is tangible, in particular thanks to the wonderful and well preserved theatre that is still used today for concerts and spectacles, and thanks also to the Baths.…