Thanks to its geographical location, Sicily has always been a necessarily crossing point between East and West and a strategic trade center in Mediterranean sea.

Most ancient evidence of human presence on the isle dates back to Lower Paleolithic but the first settlement is documented only since Upper Paleolithic (35.000 years ago approx.) with “Grotta del Genovese” graffitoes at Levanzo. Besides Mesolithic is well documented by Grotta dell’Uzzo. An economy based on agriculture and sheep-farming started spreading through Sicily around 6000 BC. Many different cultures had been living together on the isle all along Neolithic. On Aeolian Islands they extracted and trade obsidian, a volcanic glass really popular at the time.

Yet in the Bronze age Sicily is in touch with Aegea culture as well as it goes through a hard time because of fightings and invasions by several enemy peoples.

Around VII Century BC, at the time of Greeks colonization, the island had been inhabited by Sicels, Sicani and Elymians. It was invaded also by Phoenicians who settled far to the west. It was a melting pot of peoples and cultures indeed, always on fight between each other and that’s the reason why Sicily never had a real stable situation.

In the west side, Greeks founded many colonies on which the hegemony of Syracuse grew day by day. Chartagenians  arrived on east side and here they gradually annexed Phoenicians’ towns. Later came Romans who powered over them and the whole isle. In the Late Roman Empire Sicily had to face first many barbarian raids. On a second time it was conquered in the following order by Goths, Vandals and finally Byzantines.

Browse the map below for the main archaeological sites of Sicily. One card for each site will give you detailed informations to the visit. 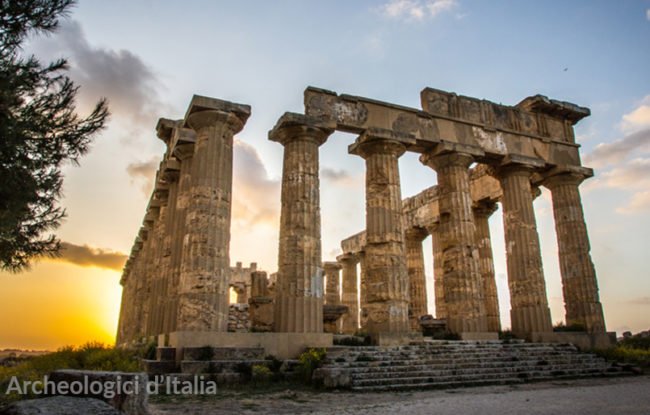 Selinunte
Selinunte is definitely one of the best archaeological location in the world. It raises on an highland on the sea. It’s named after Selinon, the wild parsley widespread in the whole area, as much symbolic of the town as to be replicated on coins.… 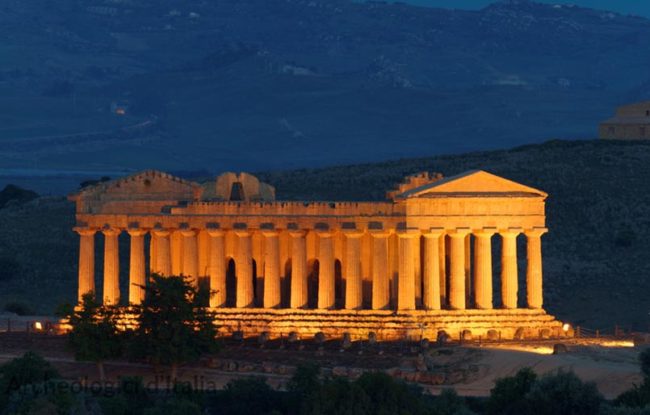 Valley of the Temples
Valley of the Temples is over thousand years old and covers 1300 hectares. It's the largest archaeological site in the world and it's in a wonderful state of preservation. The area was included in UNESCO World Heritage Site list in 1997.… 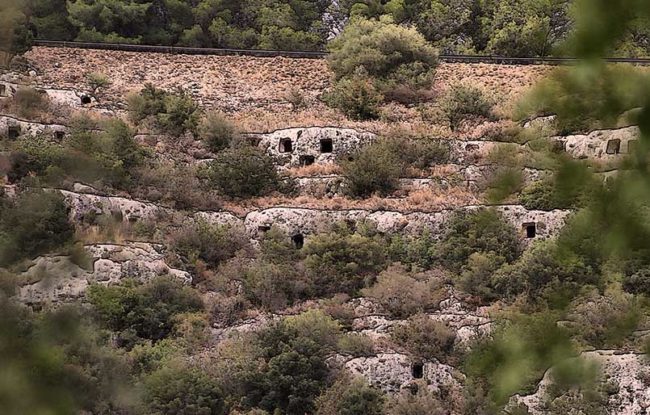 Pantalica
A visit to the Necropolis of Pantalica, totally surrounded by nature, can bring you back to the bronze age. This area is isolated and totally uncontaminated, and it includes evidences of the most ancient and important prehistoric settlement in eastern Sicily.…
<