The name of Lombardy comes from Longobards, a barbaric group settled in the area since 568 AD. Indeed the region has been very busy since Upper Paleolithic.

In the Neolithic Lombardy's territory was inhabited by many different communities and in the Bronze Age the most representative was Remedello culture. The region is exemely populated at the time especially around lakes and close to the rivers.

In late Bronze Age we can point out two different areas: a stilt-houses settlements' civilization on west side and a multiethnic group on east where Golasecca culture overcomes in early Iron Age. Meanwhile prehistoric art has been spreading through the west area in the caves of Valcamonica and Valtellina. In particular, Valcamonica rock drawings are known as the jewel of archeology in Lombardy.

By VI Century BC the region has been invaded by Etruscans from South and Celtics from North until III Century BC when Romans came in. Under Augustus Empire Lombardy's territories were included in Regio X and Regio XI. There's evidence of Roman time in every city of Lombardy. Unfortunately many archaeological areas were smothered by massive urban developement in the seventies. The regional territory looked uniform just in the Longobard time. 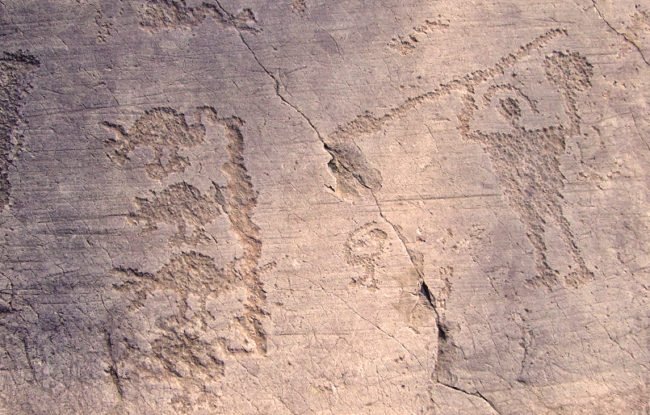 Valcamonica
The stone carvings of Camonica Valley are the greatest complex of rock drawings in Europe with approximately 300.000 figures carved on stone walls. The most of petroglyphs were found in the area of Capo di Ponte where National Park of Naquane was settled in the 1958 because of the findings. It's been the first archaeological site in Italy to become a World Heritage protected by UNESCO in the 1979.… 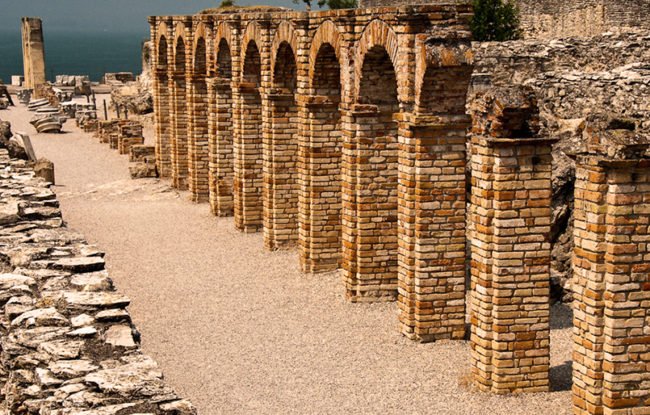 Grottoes of Catullus
Archaeological area of the Grottoes of Catullus looks over the basin of Lake Garda from the top of the edge of Sirmione peninsula. Inside the park we find the remains of the largest Roman villa in the whole northern Italy covering an area of five acres. Is just an assumption that Catullus was the owner, according to historical sourcing, but there's no archaeological evidence.… 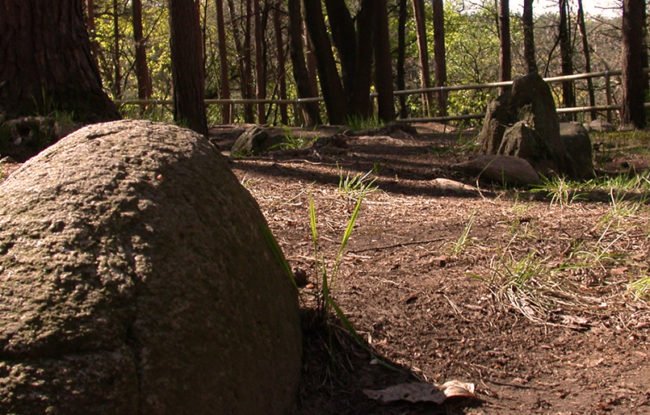 Necropolis of Monsorino
The archaeological area of Golasecca to which Necropolis of Monsorino belongs is a place outside of time. It's plunged in the National park of Ticino with a very special age-old history. This is indeed the only record left of one of the main culture of the Iron Age in Italy, the so called Culture of Golasecca and one of the most important and monumental in northern Italy.…
Booking.com