In Basilicata first trace of human presence date back to Lower Paleolithic (500.000 years ago). Some extinct animals remains with worked stone tools were found around Venosa as well as decorated pebbles found in several caves. Human sttlements had been simple safe caves until Bronze Age.

Lyki was a very ancient population who came in Basilicata from Anatolia. They settled in Basento valley around BC 1.200 and the name "Basilicata" was probably born in this way.

It's around VI Century BC that natives get in contact with Greeks settlers of the coastal area. At the time many different ethnicities were living here: Daunes near Melfi, Peuceti around Matera, Bruzi  close to the region called Calabria and finally Enotres spread through the rest of Basilicata which was much wider than now. All of them were affected by Greek culture by getting in touch with poleìs on the coast and they changed their custom deeply. Then Osco-Sabellic tribes came from inland to fight and combat the Greek dominance destroying lots of settlements. Later came Rome and Lucani made an alliance with king Pirro to save indipendence but they failed.

Basilicata it's a rough territory so it wasn't much involved in Rome's trading and became isolated. This is the reason why today we have just a weak evedence of ancient Romans presence here and why the progressive abandonment of this land has yet started at the time. 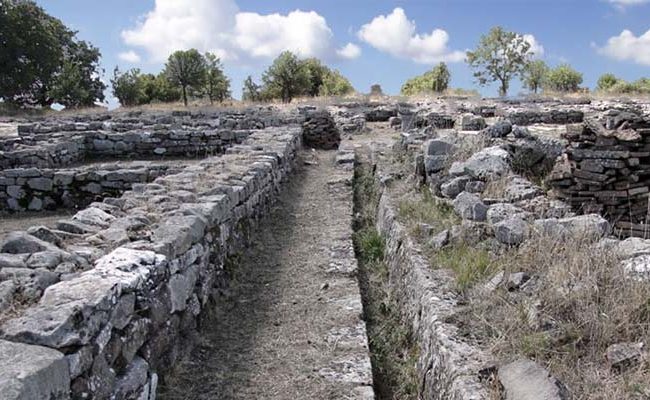 Serra di Vaglio
The Serra di Vaglio site welcomes visitors with its mighty walls and a splendid example of experimental restoration, the house of the Pithoi. A meeting place between the Italic civilization and the Greek presence. Not far away, in Rossano di Vaglio, the sanctuary of the goddess Mefitis.… 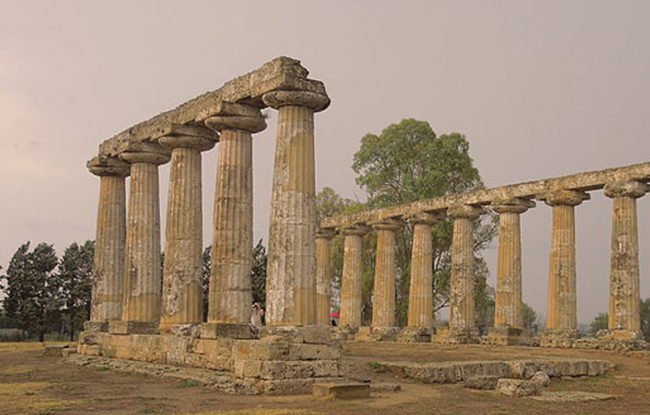 Metaponto
Territory of Metapontum is the most important archaeological site in Basilicata. It’s worth a visit indeed, if you are around here. Greek colonists coming from Achaea in the VII century BC settled down the city on the space made of rich soil between the rivers Bradanus and Casuentus.… 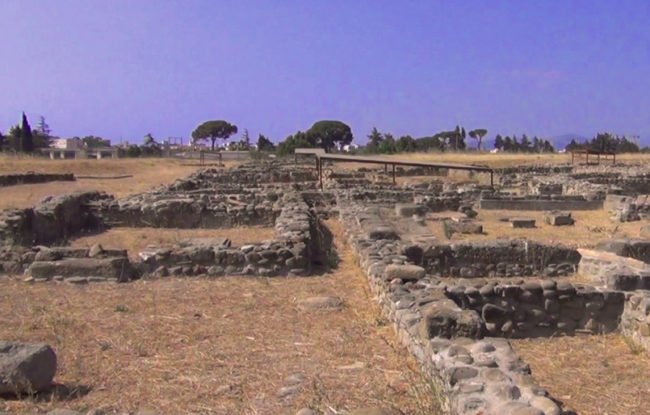 Heraclea (Herakleia)
Heraclea (Herakleia) was a Greek colony rised on a hill between the mouth of rivers Agri and Simni. Some of the remains are still visible like fortifications built from row briks and few little sacred sites.…
Booking.com 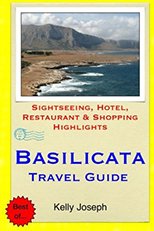