Apulia: there's plenty of major remains from ancient civilizations in this land. First evidence dates back to Prehistoy. Around 4.500 years ago, towards the end of Mesolithic, the region is inhabited by farmers' and nomad sheperds' groups. There's one typical settlement of this period, north of Altamura, called "Pulo".

Apulia's population grows in Metallic Age, especially because of massive migration flows through the area. New people were probably the Iapygians from Illirya and the meeting between Balkan culture and native culture gives birth to a brand new civilization pretty different from neighbouring territories'.

From VII Century BC two different cultures start defining at the bottom end of Apulia: the Daunians' and Messapians' and Peucetians' later on. Apulia is so split in three different areas since VII Century BC: Daunia, Messapia and Peucetia and the third one is in close contact with Greek culture.

Througout the III Century BC Apulia goes into Rome's orbit and there's still a few evidence about it especially if you look at the main roads. 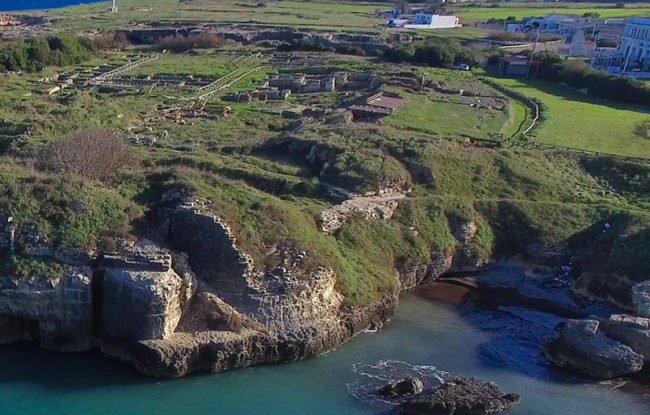 Roca Vecchia
Settlement of Roca Vecchia rised on a cliff by the sea on the Adriatic coastline at a few miles from Otranto. It was inhabited from the II millennium BC. Indeed it has history and important records of archaeological interest.…
Booking.com 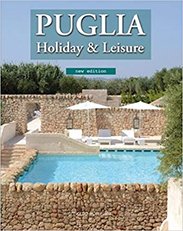 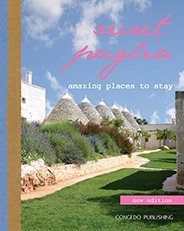