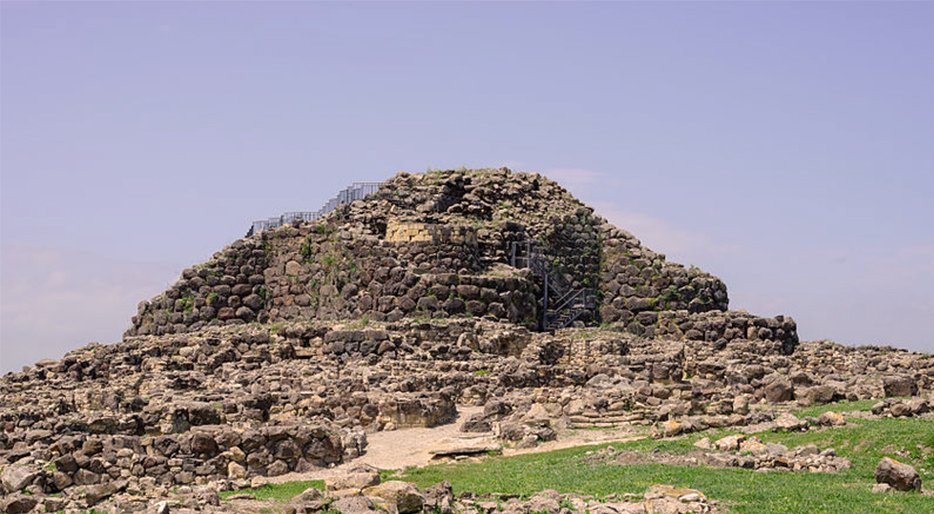 Nuragic village of Su Nuraxi is also known as the nuragic site of Barumini. It's one of the main archaeological site in Sardinia and one of the most concrete example of a total nuraghe very well preserved. It was brought back to light by the archaeologist Giovanni Lillìu between the 405 and the 505. It's recognised by UNESCO as a cultural heritage in the year 1997.

Nuraghe means exactly "heap of stones" and "cavity in earth". It consists in a military structure with defensive walls and towers. Nuraghes indeed were total defensive towers shaped as a truncated cone. They were built by large dry stones and fitted with inner rooms. We've got 7.000 nuraghes in the whole Sardinia. In the only area of Barumini there are about 30 of them.

Nuragic civilization takes its name right from this structure. The custom of building nuraghes spreads through Sardinia over a thousand years (1500 to 500 BC). To construct nuraghes takes place between Middle and Late Bronze just for a military use to guard and protect the surrounding area. They were adjusted up to the Iron Age and then used by following civilizations as well.

The Nuragic site of Barumini

Su Nuraxi is an archaeological area of more than 2.000 years old, from 1500 BC up to the VII century AD. Actually we found many evolutionary steps. Main tower dates back to the oldest stage of the constructing form between1500 and 1300 BC. It was about 18,60 meters high, fitted with 3 inner chambers overlaid on top of one another  and connected between each other by staircases.

Then, in the Late Bronze (1300-1100 BC), a curtain wall with four minor towers (the quadrilobe) was added to the keep. The oldest settlement of the village rised in the same period and another curtain with 3 towers was added to increase security. Around XI century BC the main part of the village was made with "one-room" huts. The so called "assembly hut" was a real conference room and it's one of the most attractive to see. It's a wide round structure with a seat following around the perimeter and with alcoves in the wall where  a lot of relics used allegedly in rituals and religious ceremonies were found. According to experts, it was right the place where the community used to meet taking public conferences.

Su Nuraxi was almost totally destroyed at the beginning of the Iron Age. In the first half of the VII century BC a new settlement of huts "with central courtyard" was built on the ruins around the nuraghe. These huts were made with a round paved courtyard in the middle surrounded by  rooms.

When Phoenicians arrived in Sardinia in the V century, inhabitants met a new and totally different culture. Building materials and village scheme don't change that much but the whole area start suffering because of a slow decline.

Around the II and the I centuries BC Romans reused some areas of the settlement as a burial site. The place is still inhabited and occasionally attended up to the VII century AD.

Su Nuraxi is a suggestive location out of time!

Archaeological site of Su Nuraxi can be visited every half hour by guided tours only.

Reduced: € 6,00 (anyone just in case the area was partially accessible due to extreme weather)

Check the official web-site for all the terms and conditions about reduction and free-entry. 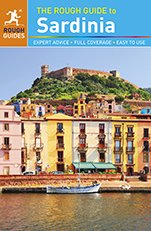 PERIOD: from XV century BC to VII century AD

How to get to Barumini

You can reach San Gavino station (Oristano-Cagliari line) by regional railways service. From here it's possible to take regional buslines to get the archaeological site. Check ARST Spa website to see any schedules and routes.

Take the overpass on the SS131 near Sanluri and then take the the junkction leading to SS197 in the direction of Villamar. Past Villamar and Las Plassas you'll get Barumini. Past the city center turn left on SP44 in the direction of Tuili. Su Nuraxi is visible on the left at less than a mile from the site.