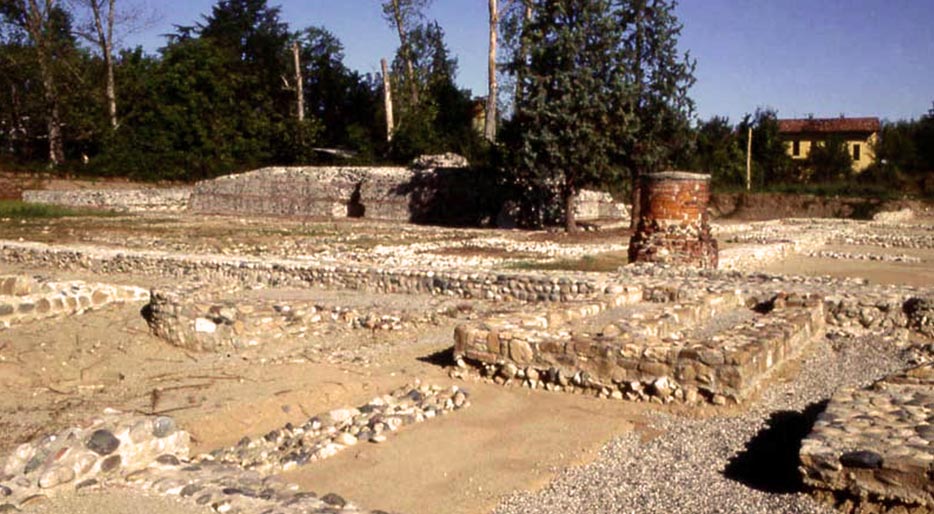 The roman town of Industria, was not particularly big and was not involved as protagonist in great historic events, but has an interesting peculiarity in a cultural and religious prospective. It hosted a temple of Isis and Serapes, Egyptian gods that fascinated the romans who decided to adopt their cult.

Industria rise as a roman colony, after the campaigns in 124-123 B.C. by Consul Marco Fulvio Flacco, and had a strategic position on river Po, not far from the confluence with Dora Baltea.

For this reason, it became a center of commercial exchanges in particular in the construction center and craftsmanship. In Augustan age, the urban planning was reorganized and assumed the asset that is in part visible now.

During I and II century A.D. the city became important as religious center because it hosted a temple of Isis and Serapis, divinities imported from orient that became relevant also for the Romans.

The center was inhabited until V-VI century A.D. when it there were the barbaric invasion, in particular of the Huns.

The archaeological area of Industria

The visible part of the ancient city (there is still a lot of excavations to do) shows the typical urban structure of the roman colonies, with a rectangular planning and regular perpendicular disposition of the streets. There are remains of public and private buildings, shops, houses and religious places.

You can see well the remains of the rooms in a private domus, disposed around a peristilium, and in front of it some shops of the artisans can be recognized.

The most important remains are the ones of the temple of Isis and Serapis that occupied a wide area in the center of the town. The sacred site is so wide that is crossed by a major street that is well visible.

How to get to Industria

By car: From Turin proceed on motorway A4 until exit Chiavasso est and take SP94, then go on until Strada Provinciale della Val Cerrina SP90, until the crossroad with Corso Industria where there is the archaeological site

By train: from station Torino Porta Susa, it is possible to take a train in direction Ivrea until the station of Chiavasso, and then change with bus 105FS in direction S. Sebastiano Po, until the stop “Monteu da Po- pensilina bivio Monteu” that is only 2 minutes away by foot from the archaeological area.

To see near Industria... 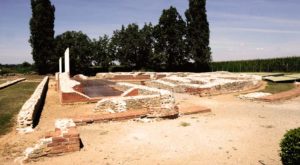 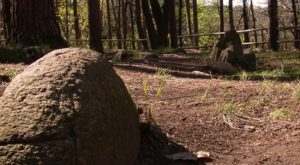 Necropolis of Monsorino and the Golasecca Area >>