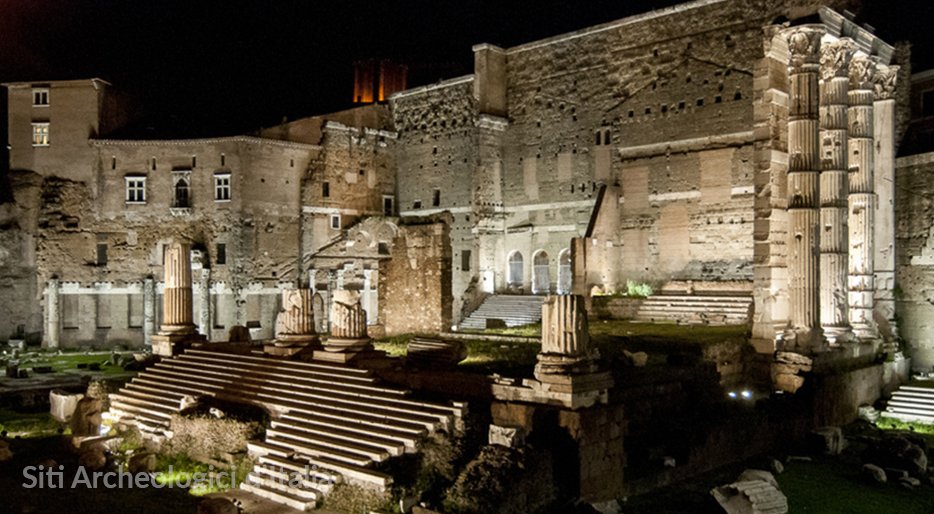 It's a magical place in the center of the city of Rome and one of the most beautiful road in the world. It will drive you far back in past times. The route runs from the Coliseum to piazza Venezia. Walking through fragments, columns and temples remains, that were once the core of the Roman Empire, it's a unique experience.

Fori Imperiali road marks the passage of time and the succession of emperors.

The Fora and the emperors

In the Caesar's time the area was a swamp so the emperor made the soil draining in 46 BC to built up the first Forum and if you start walking from Piazza Venezia you'll met the very Forum of Caesar, of which some columns are still standig as well as the podium of Venus temple and the remains of colonnades and arcades around the square.

Then we have the Forum of Augustus with the beautiful colonnade and the significant remains of the temple. Forum of Vespasian is not well visible because it's almost entirely buried under via dei Fori Imperiali - the modern street - as well as Forum of Nerva built by Domiziano, of which just few parts of Minerva temple basements are visible. The most amazing is Forum of Trajan where's still standing perfectly preserved the beautiful Trajan's Column, the burial monument of this very emperor.  Trajan's Market, a complex used for trading, is right next to the Column.

It's interesting to note that until the beginning of the 20th century, the amazing via dei Fori Imperiali didn't exist yet. In fact, in the 18th century just small parts of roman ruins were visible between modern buildings. Later in Fascist times Mussolini ordered demolition that brought up to light the main part of what is now visible. Besides, in 1932 he built "La via dell'Impero", a majestic route for military parades that splitted the whole archaeological site in two parts. This solution is still criticized by experts because it caused a large loss of  cultural goods.

Nevertheless, the route is still awesome and one of the most beautiful place in the world, even more if one takes the walk by night.

In the Museum of Fori Imperiali are collected more than 40.000 artifacts.

Via dei Fori Imperiali is open to the public and open access. Due to the beautiful artificial lighting, one can enjoy the walk even by night. Foro Romano and Palatino is all along the road. It's a paid tourist site with the following timetables: from 8.30 to one hour before sunset.

How to get Imperial Fora

Any lines, domestic and regional, arrive to Roma Termini. Take Linea Metro B subway from the railway station and then get off at Coliseum.

Via dei Fori Imperiali runs straight from Piazza Venezia to the Coliseum. You can get it from both sides by car. 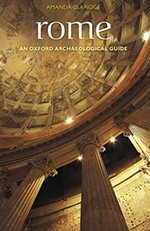