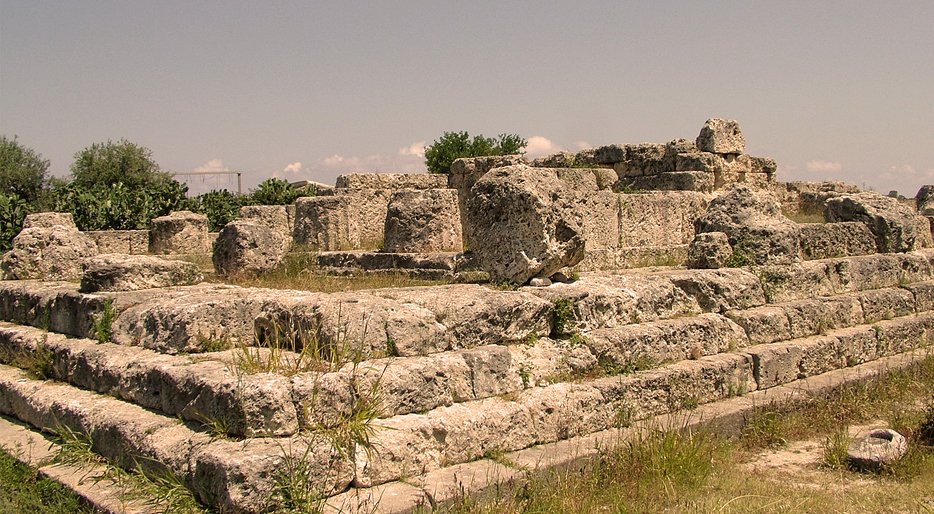 Greek colony of Himera was founded by Greek settlers. Its excellent natural position, where the river Imera meets the plain of Buonfornello, allowed it easy and fast trade, becoming a crucial node and an important link between central Sicily.

Himera, according to the historian Tucidide, was founded in 648 BC. by Greek emigrants from Zankle (modern Messina) with Chalcidic and Doric traditions and a number of Syracusan exiles.

It also hosted famous citizens and it was even mentioned by Cicero.  After many prosperous and peaceful years the city was attacked by Carthaginians in the 480 BC and then destroyed by Hannibal in the 408 BC.

Mass graves of a hundred soldiers were found over the last years. According to experts, they must have been taken part to the battles against Carthaginians that occurred above the defensive walls.Inside necropolis were found human remains as well as the significant funerary furnitures like lanterns, amphoras and ceramics of several manufactures.  We are speaking of more than 10.000 graves. In fact, this necropolis is considered the greatest of Magna Graecia.

The urban layout of the city is very interesting. In the VI century BC two different regular urban layouts were designed, characterized by orthogonal roads that divided the blocks, oriented in the North-South direction in the plains, in the lower city, in the East-West direction in the hill-built town, upper city. A special place was reserved for the sanctuaries with the Temenos of Athena, which occupies the north-eastern part of the upper city, while in the lower city a large sanctuary included the Temple of Victory.

Small neighborhood sanctuaries stood inside the town and the whole city was surrounded by walls. The necropolis were located along the main outgoing routes. The eastern necropolis is very well known, located near the beach, east of the river Imera, in the Pestavecchia district. To the south, in the locality of Scacciapidocchi, we find another necropolis; to the west, two areas of necropolis have been found: on the slopes of the Piano del Tamburino and on the Plain of Buonfornello.

It is also possible to visit the Antiquarium with the most significant finds. The tour itinerary allows you to follow the historical and cultural problems of the Greek colony and its territory.

Imagine Credits: By Clemensfranz - Own work, CC BY 2.5

Free entry: the first Sunday of every month.

Ticket office closes one hour before the exit time.

How to get to Himera

Termini Imerese is the closest rail station.The site is about 15 Km from here.

You take E90  from Palermo to Messina, then take gate Buonfornello and finally follow street signs from here to Himera.