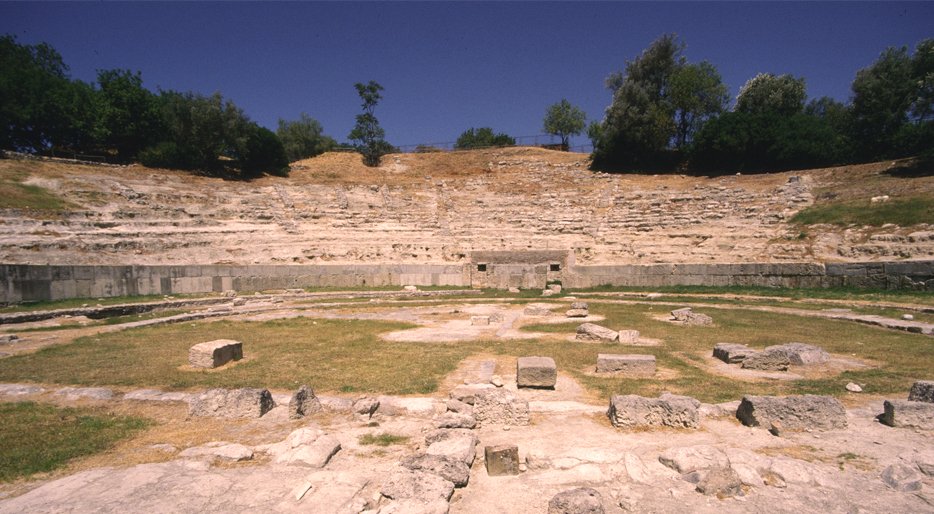 Epizephyrian Locris was one of the Magna Graecia cities. It was founded by Greek colonists came to Italian peninsula from Locrian region. It’s the last colony founded in Calabria region and rises on shore of the Ionian sea. It makes many alliances, first with Reggio, then Syracuse, with Pyrrhus against Romans and Samnites and finally changes side to join Rome. This last choice caused the violent reaction of Pyrrhus who plundered and destroyed the whole city. During the Second Punic War the city makes an alliance with Hannibal, but when Romans conquer the city in the 205 BC it starts a slow decline. The city was abandoned in the VIII century.

Within the archaeological area you see the remains of the ancient Greek colony having a regular city grid crossed in the middle by the main road called “dromo”. Defensive walls were 7 Km in length and are still standing in some points. Necropolis stretches outside instead of most of the sacred areas situated next to the walls.

Inside the walls we meet sanctuaries fitted with monumental temples dating back to Archaic Age. Just outside there are smallest sanctuaries full of votive offering as well as the larger ones. The better preserved is the sanctuary of Persephone, the most popular in southern Italy as it is referred by Diodoro Siculo. A large number of votive offerings was found inside as mirrors, small paintings made of terracotta, pots fragments and that’s why it’s considered an interesting finding nowadays.

Near Centocamere district close to the shore there’s the sacred area of Aphrodites, a complex made by a small temple, a series of rooms connected by a porch in a “U” shape and a central courtyard.

Theatre is still visible. It dates from IV century BC and then restored in Roman period. This is the only non religious building brought back to light in the area. Built in a natural cave, it could hosted around 4.500 viewers.

Outside the city we meet necropoleis of which  Contrada di Lucifero is the most popular. It has indeed three different kinds of tombs: fossa, cappuccina and semibotte. Rich items imported from Greek colonies were found here and others like pots, mirrors, bronze ornaments, precious metal jewelry imported from the whole Magna Graecia.

Poleis of Epizephyrian Locris was famous all around the ancient world due to the custom of passing on through the mother and also because it was the first city in the 660 BC with a written law system, credited to lawgiver Zaleucus, according to which special punishment were prescribed at any new crime ignoring the court decision and it often caused quarrels and dissention.

Relics found after the excavations are on display mainly at the Archaeological Museum of Locris Epizephyrian within the archaeological area. 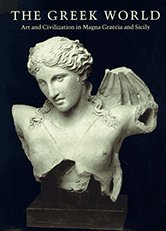 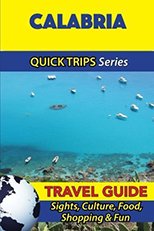 Locri is the nearest rail station. The site is about 5 Km far from here.It’s recommended to rent a car or a bike or contact local taxi service.